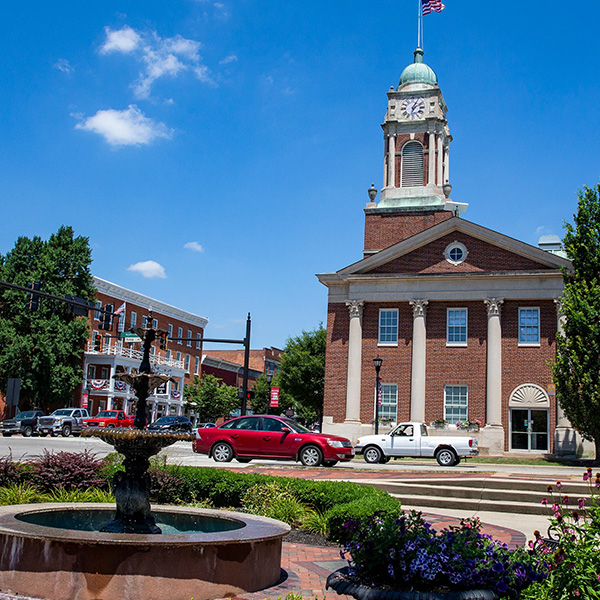 You can count on Lebanon Plumbing & Drain for all of your plumbing needs in the Lebanon, Ohio area. Our experienced team has been serving residents and businesses in the community for over a decade! We know that unexpected plumbing emergencies don’t always happen at convenient times, so we offer 24/7 emergency service to help make sure you’re never left waiting. The plumbing repairs we provide in Lebanon, Ohio and the surrounding area include: Water heater repair and installation, Water softener repair and installation, Leak detection and repair, Drain clearing, Sump pump and well pump repair and replacement, Excavation services, Winterizing your plumbing system, Bathroom repair and remodeling, And more

Whatever plumbing services you need in Lebanon and the Greater Cincinnati area for your home or business, Lebanon Plumbing & Drain has the expertise to handle the job.

Getting to Know Lebanon, Ohio

When Lebanon was laid out in 1802, only two houses stood and two streets ran through town. Early settlers to the area thought the trees covering the hillside were like those in the Middle Eastern country of Lebanon; thus, came about Lebanon’s name and nickname “Cedar City.”

Lebanon and its citizens have played an active role in guiding the history of the country. Native son Tom Corwin was the 12th governor of Ohio, U.S. Senator, U.S. Secretary of Treasury and U.S. Minister to Mexico. John McLean, member of the cabinets of both President Adams and Jackson and an associate justice of the U.S. Supreme Court. Additionally, the city’s landmark, Golden Lamb Inn, opened in 1803, and is still operating in its original location.
Today, Lebanon sets the benchmark for innovation. As the City looks ahead, quality economic development, sound infrastructure, outstanding recreational opportunities, a vibrant downtown, and strong financial management are key priorities.
Lebanon is located midway between the Cincinnati and Dayton metropolitan areas. Two major interstate highways are readily accessible including I-75, located seven miles west of the city, and I-71, which borders the city to the south.  The community is also served by county and state highways, including Routes 48 and 42, which run north and south, and Routes 63 and 123, which run east and west.  This central location offers an unhurried lifestyle in a quiet country setting, while providing convenient access to a wide range of regional amenities, attractions and services in nearby metropolitan areas.
Learn More 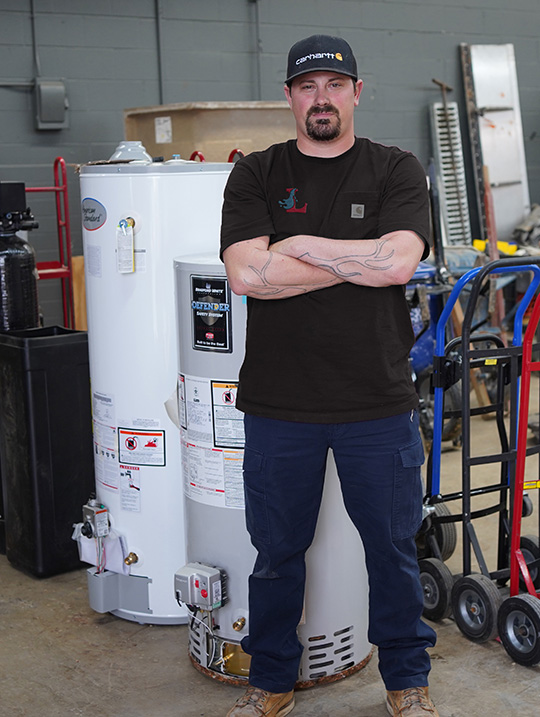 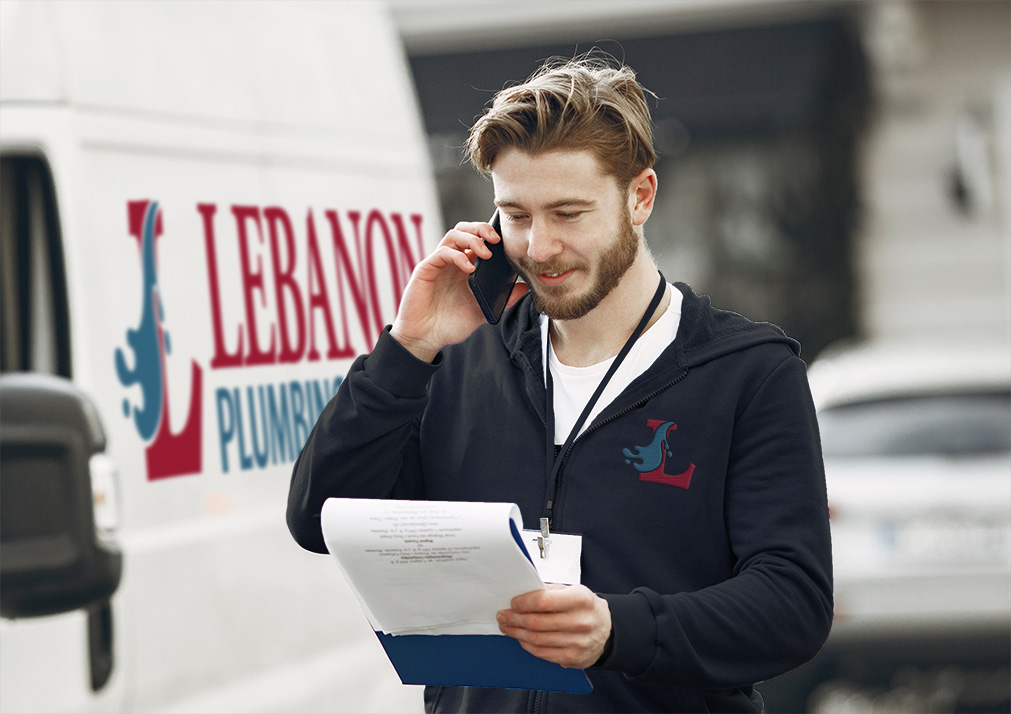